Darci is a veteran of the video-games industry, with a career that started out as a QA tester at Sony, to most recently being the Senior Producer behind five episodes of République across mobile and console platforms at Camouflaj. She has shipped over thirty titles on many platforms – Sony Playstation (1-4), Wii, Xbox, Xbox 360, PC, iOS, and Android.

She has expertise in every part of the product lifecycle, having taken products all the way from concept to shipping on physical media and online, consoles and mobile. She’s worked on horror games, kids games, sports games (which is why she’s a football fan – go Seahawks!), racing games and more.

As a producer, Darci has run both engineering teams and entire product teams, having an affinity for engineers (she can’t code, but she knows her way around the graphics pipeline). She also has experience with business logistics, music licensing, product placement and marketing, publisher and investor relations, localization, outsourcing, certification and ESRB… and voice acting.

She also breaks into song at the drop of a hat, and believes in building strong collaborative teams, leading by example, and not asking others to do anything she wouldn’t be willing to do herself.

Her personal blog can be found at justdarci.com, and her twitter is @foxxyredhead. She lives with her six-year-old daughter, her husband, and her elderly chihuahua Tiny. 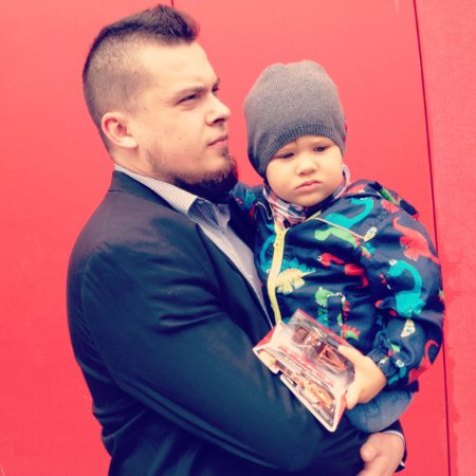 Kostya Stankevych has been developing games since 2009, and has shipped titles on PC, iOS and Android.

Starting out as a freelance web developer in PHP, Kostya quickly moved onto ActionScript and in 2008, started to build games in Flash, including Red Star Fall, Magnets and Starlight.

Two years after the iPhone was released, he started development of his first mobile title – Blueprint3D, published by FDG Entertainment Gmbh in 2011. It was a worldwide success, reaching the top of the paid apps charts.

More recently, he has released Numerity and Kubiko, both of which were featured on the App Store by Apple, and saw great success.

His philosophy is one of quick iteration on ideas, picking the best ones to polish and turn into released products. He’s a fan of improving processes and pipelines to increase efficiency, and likes to tie game design to marketing strategy to produce a well-thought-out whole package – a necessity in the mobile game world of today.

He lives in Odessa in the Ukraine, together with his wife Julia and their son Leo, with a 10 hour time difference between him and Darci. (He gets to experience the sunrise first as part of the deal). His twitter account is @zedarus.